Articles
You are here: Home / Articles / Featured / How does Donald (Trump) compare to Ronald (Reagan)?
Share on FacebookShare on TwitterShare on LinkedinShare on Pinterest 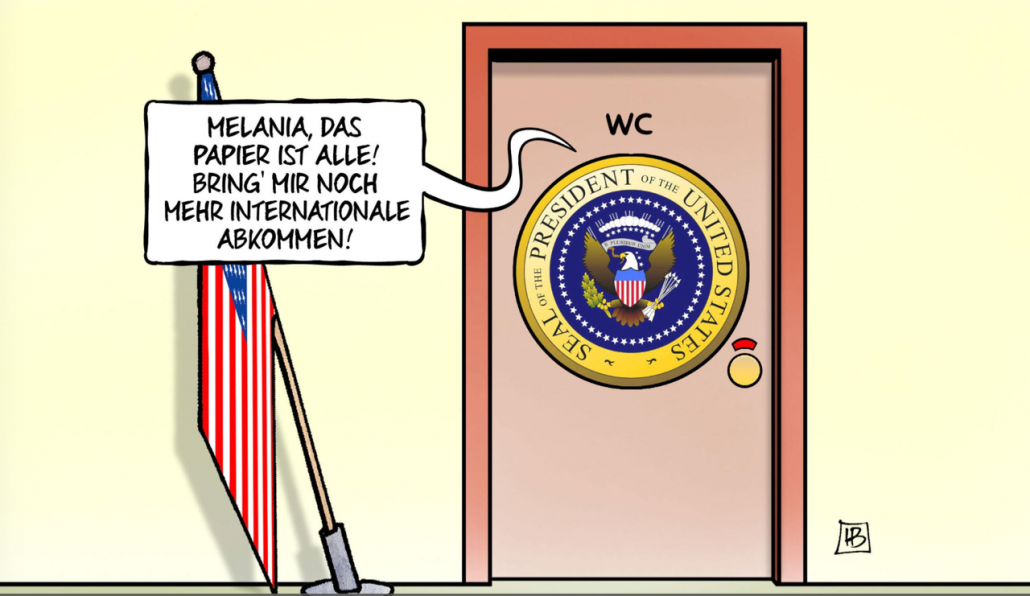