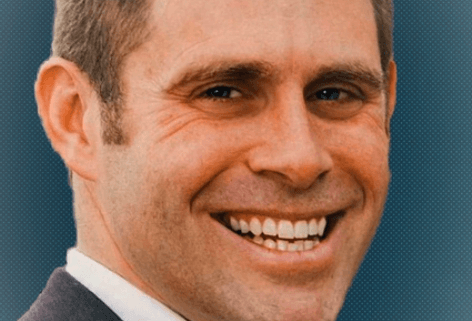 The Gallup organization regularly polls citizens on many subjects among which is: “Do you approve or disapprove of the way Congress is handling its job?”

The result from February 2018 (15% no) is in line with the results of the last ten years, consistently under 20% answering “no.”  That answer reflects the performance of Congress as a whole, and not a citizen’s opinion of an individual lawmaker. When surveyed about the performance of their individual Congressmen and Senators, voters generally rate them around 50% favorable. When election time comes around, they garner the plurality necessary to win reelection, which means a number of “no” votes stay home or there are third party candidates that detract from the winner’s margin.

The roughly fifty-percent favorable performance rating reflects the fifty-percent partisan split in the country. When pollsters ask questions like “Do you approve of the job your congressman/senator is doing?”, the approximately fifty-percent who voted for that person respond affirmatively. Some individual representatives manage to build a following, so people like Bernie Sanders and Patrick Leahy of Vermont get rated over sixty-percent. As has been repeatedly demonstrated, polls are far from accurate. People are shy to declare their true feelings and so many lie on such polls, while others just don’t know enough about the candidate and may change to another name on the actual ballot.

It is commonly believed that people vote for whomever offers them benefits, as witnessed by Bernie Sanders offering free tuition, single payer medical, among other social benefits. How many people actually vote on Principles such as defending the Constitution and preserving individual Liberty?  We may be able to answer this question to a small degree after the 2018 election.  The self-described progressive incumbent senator from Virginia, Tim Kaine, espouses all the key left leaning ideas including the major reason people will vote for him. “I’m going to work my tail off to get money back to the Appalachian region,” Kaine says.

Virginia Republicans will vote on June 12, 2018  to select their challenger to Sen. Tim Kaine through a state-run primary instead of a convention. Some of the names that have been discussed are reliably conservative and better known than a few young, idealistic, and equally conservative challengers. Among the better known are former GOP presidential candidate Carly Fiorina; former VA Governor Jim Gilmore; radio and television host Laura Ingraham; and Virgina’s 10th congressional district Representative Barbara Comstock.  (All have declined at this writing except Comstock).

Nick Freitas is the One to Watch

Nick Freitas is an unabashed defender of Liberty. He calls himself a Liberty Conservative and encourages others who identify as such to join him in his quest to topple Virginia’s junior senator, Tim Kaine (D). The problem with identifying  as a “Liberty Conservative” is that the taxonomy of American Conservatism is in total disarray. No one agrees what these labels mean. It would be wise to ditch the labels until somebody does a good job defining them.

Watch these videos of the eloquent Nick Freitas and decide for yourself if a label fits him.

Nick Freitas’ Defense of the Second Amendment went viral in the wake of the Florida shooting. 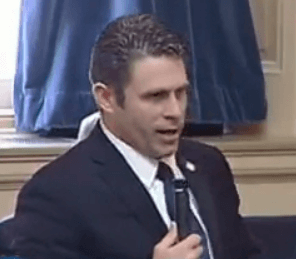 Hairbraiding  – (“That is when her descent into crime began.”)

Medicaid  – (“I see us consigning future generations to a diminished America…”)

The Most Interesting Liberty Republican